Ryan has over 6 years’ experience using Revit to assist with design, co-ordination and working to project specific employer’s information requirements.  He has worked both from an electrical engineering and a Revit perspective on number design and build projects through Willmott Dixon’s Scape Framework Agreement since he joined TGA.

Ryan is currently TGA’s lead Electrical Engineer for the development of Feetham’s Offices for Darlington Borough Council, which is now approaching completion.

He is currently acting in the same role on Hull Yorkshire’s Maritime City Project. The project includes a complete refurbishment of Hull Maritime Museum, the adjacent Dock Office Chambers building, the construction of a new visitor centre at the North End Ship Yard and the refurbishment of the Queens Gardens public park, formerly the Queens Dock. 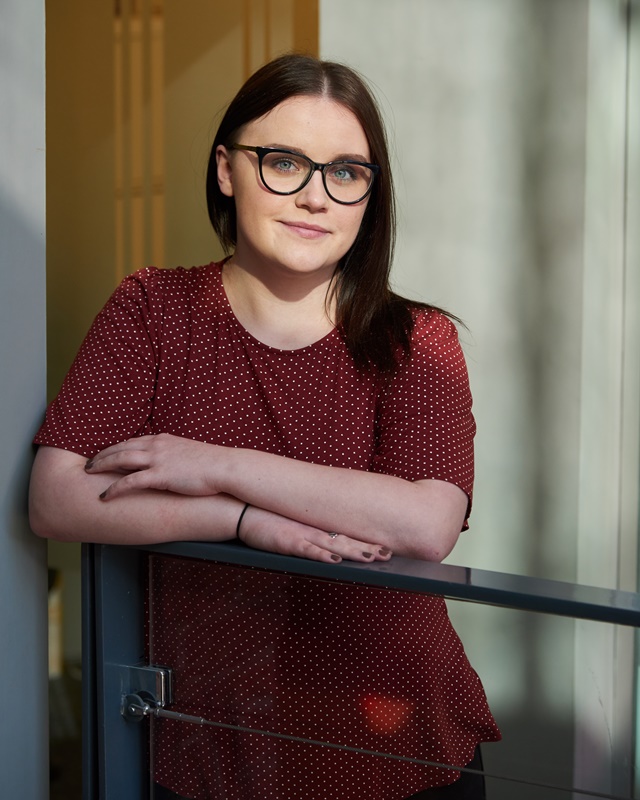 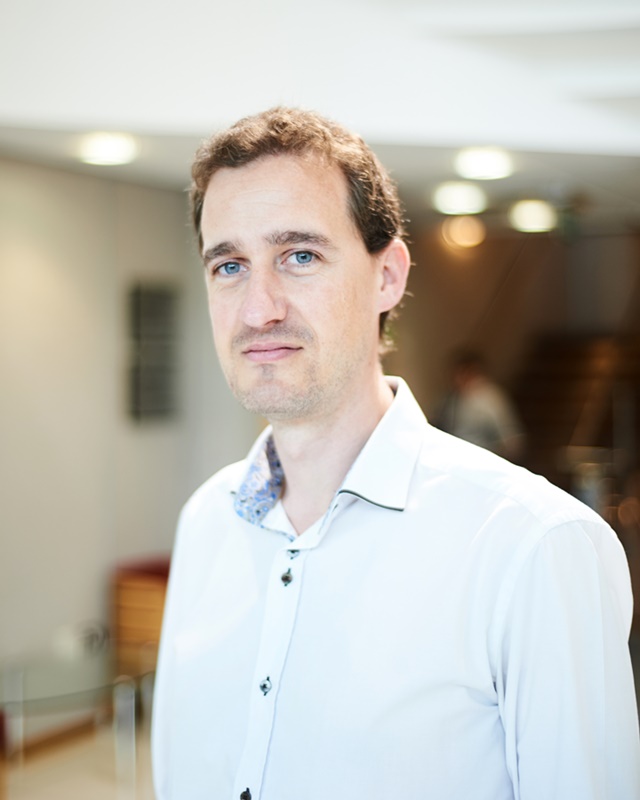 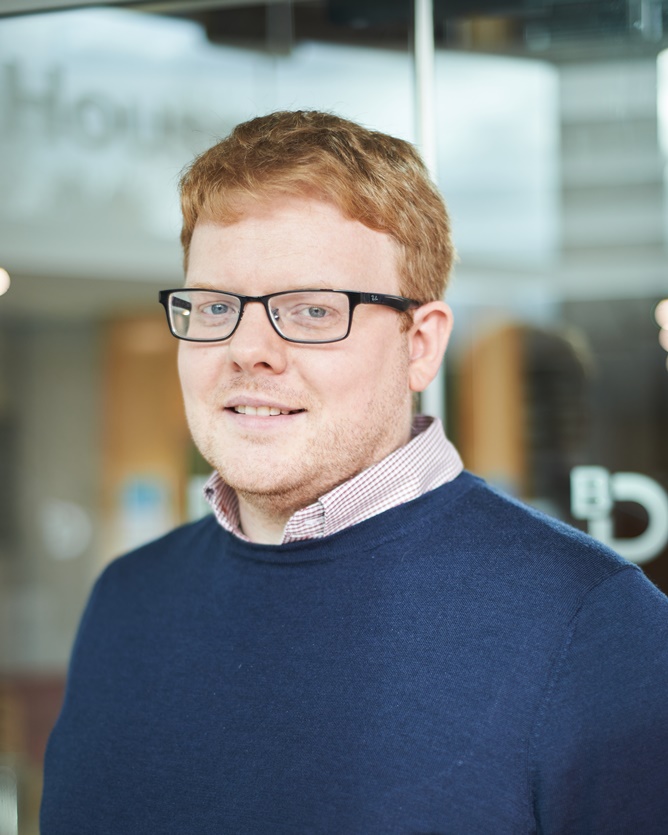