A new train factory has been opened in north-east England by Hitachi, and heralded by the prime minister a

nd chancellor as a further boost for their plans for a “northern powerhouse”.

TGA Consulting Engineers worked alongside Ryder Architects to produce detailed plans of the Hitachi plant, in Newton Aycliffe, County Durham, which includes a research and development department and rail test track. The new £82m facility will build pioneering intercity trains and will employ around 730 people when its production lines are up and running next year.

David Cameron said that the plant, the result of a £5.7bn contract from the government to Hitachi to supply its InterCity Express Programme (IEP) trains, was a “show of confidence in the strength of the British economy” 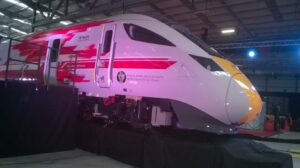 The chancellor, George Osborne, said: “This state-of-the-art facility will grow and secure jobs for decades to come, and will help us to build the northern powerhouse, while at the same time revitalising one of our oldest industries in the region.”

The plant is connected directly to the branch line where Robert Stephenson’s first passenger train service ran, 190 years ago. Hitachi’s chief executive, Hiroaki Nakanishi, said: “We have brought train design and manufacturing back home to its birthplace in the north-east.” 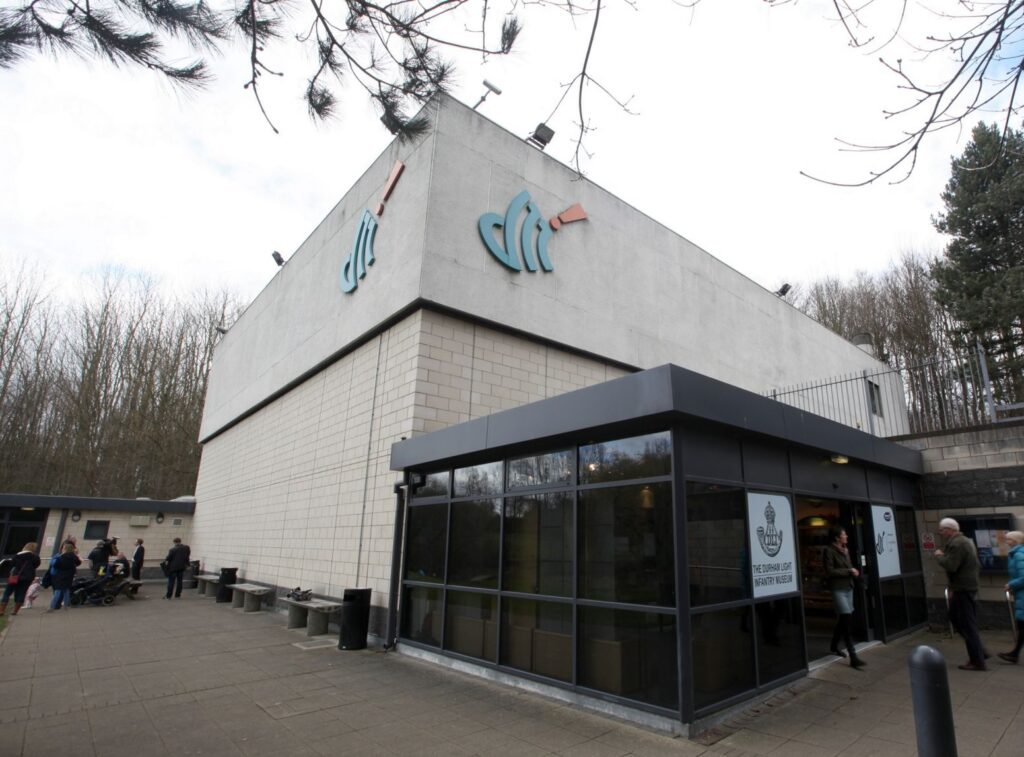 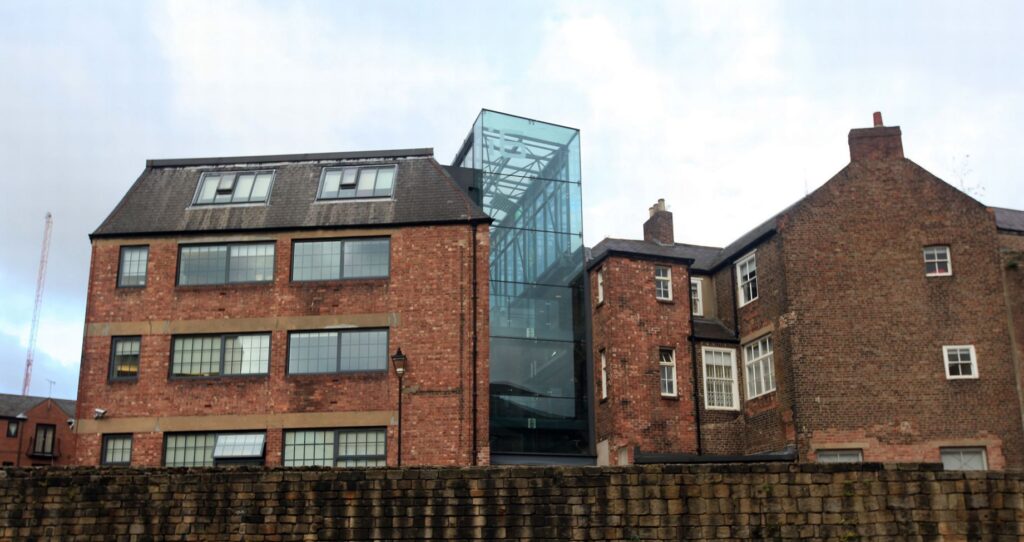 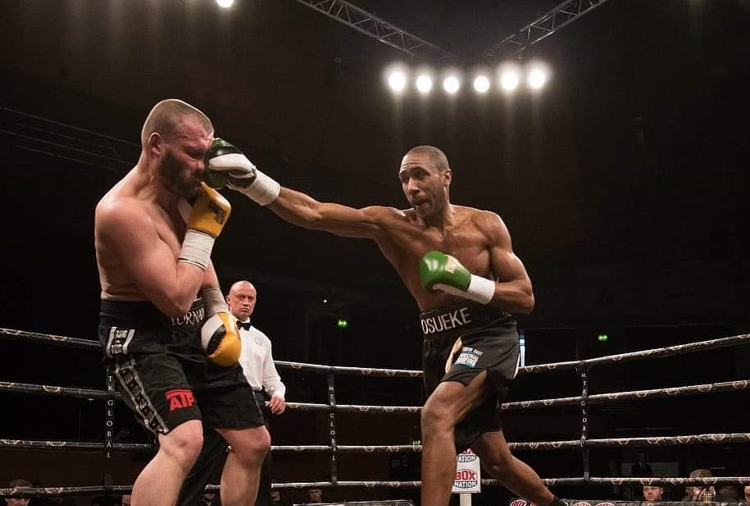