Rob Dawson – Mechanical engineer, has organised an inter-office walk on the 28th May 2016, The Mountain Helvellyn is in the English Lake District, the highest point of the Helvellyn range, a north-south line of mountains to the north of Ambleside, between the lakes of Thirlmere and Ullswater.

Helvellyn is the third-highest point both in England and in the Lake District, and access to Helvellyn is easier than to the two higher peaks of Scafell Pike and Sca Fell. The scenery includes three deep glacial coves and two sharp-topped ridges on the eastern side (Striding Edge and Swirral Edge).

The volcanic rocks of which the mountain is made were formed in the caldera of an ancient volcano, many of them in violently explosive eruptions, about 450 million years ago during the Ordovician period. During the last ice age these rocks were carved by glaciers to create the landforms seen today. 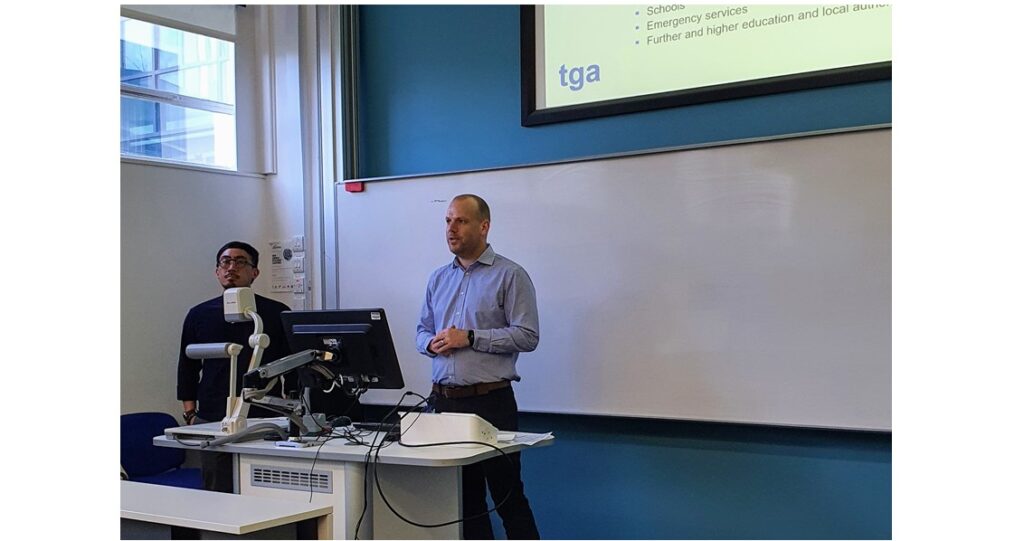 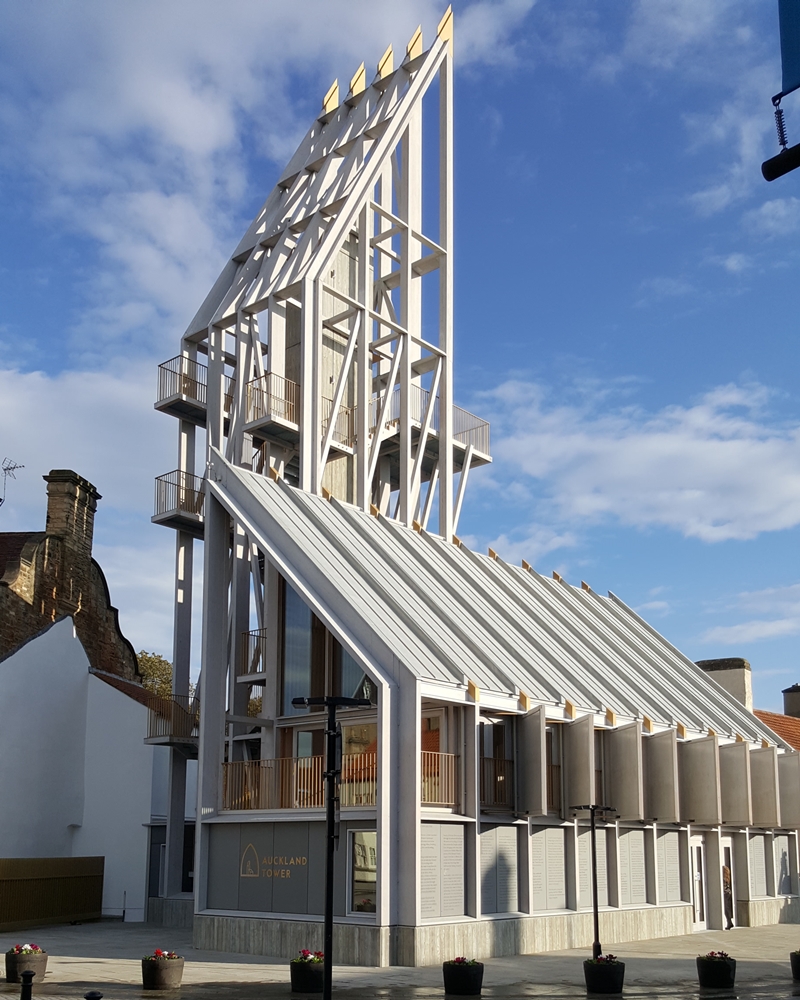 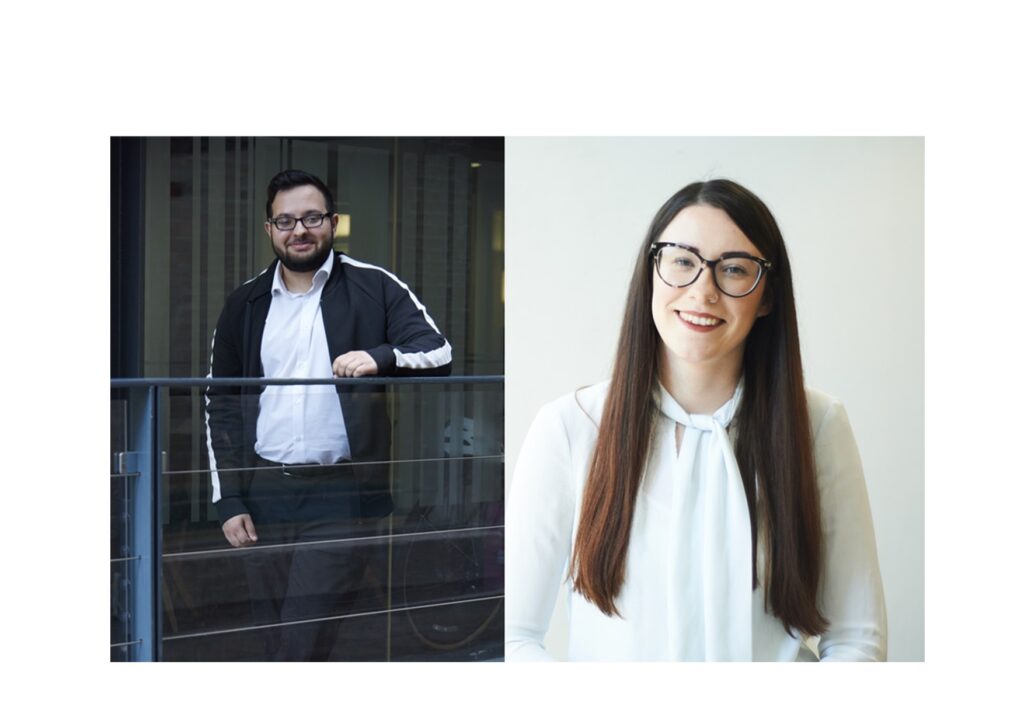