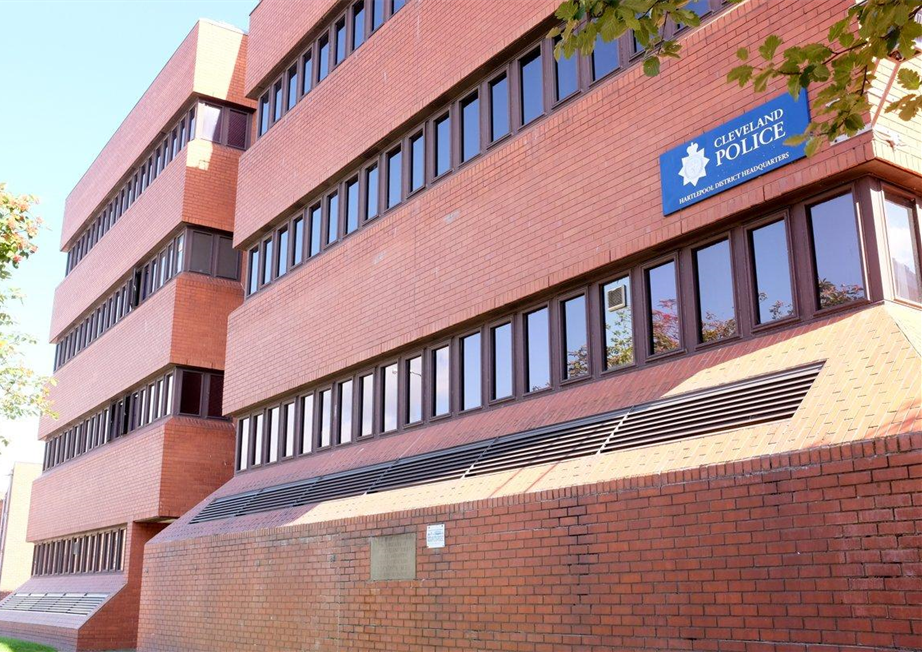 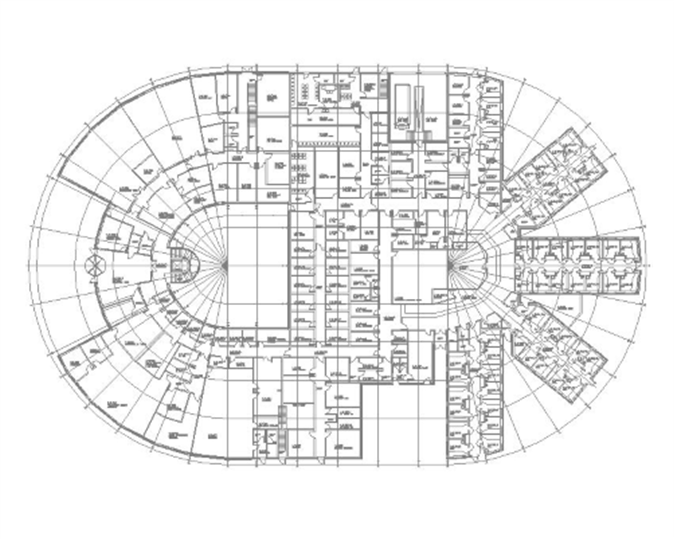 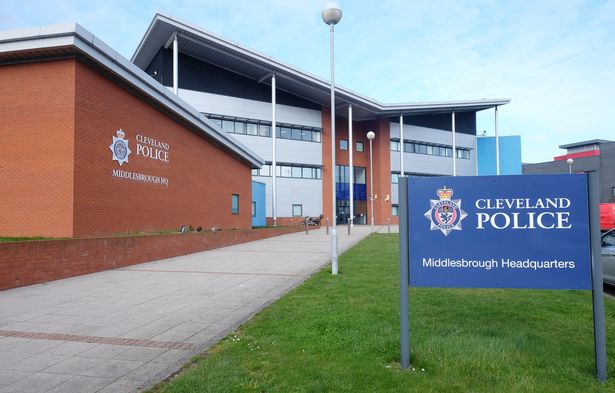 TGA Consulting Engineers LLP were employed by HBG Construction to assist with their bid to win a PFI contract to construct new headquarters facilities for Cleveland Police.

The project involved two new buildings (at Middlesbrough and Langbaurgh) and a major refurbishment of the existing Hartlepool Police Station.  The ground floor layout of the Middlesbrough HQ is shown within the images.

The three buildings, each incorporated full custody suite facilities designed in accordance with the Home Office guidance documentation appropriate at the time.  Each also accommodated a full range of other Head Quarters facilities.

Although the PFI bid was initially successful, the project was then referred to a “SuperBAFO” process during which the design proposals were further refined.  Ultimately HBG’s bid was not successful. 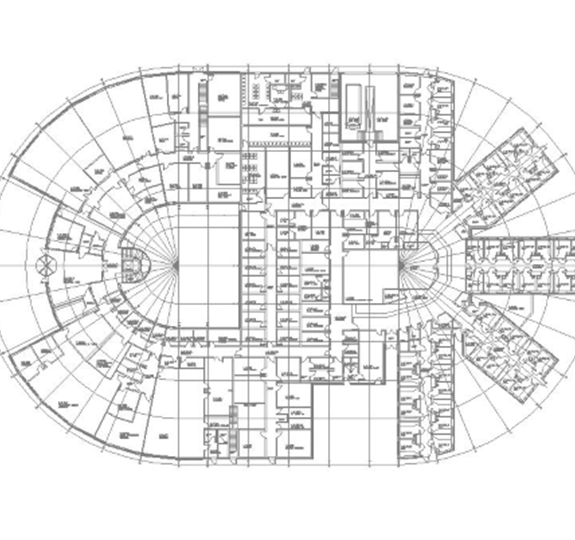 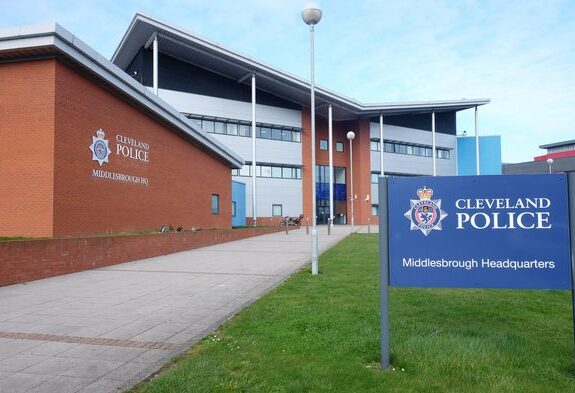 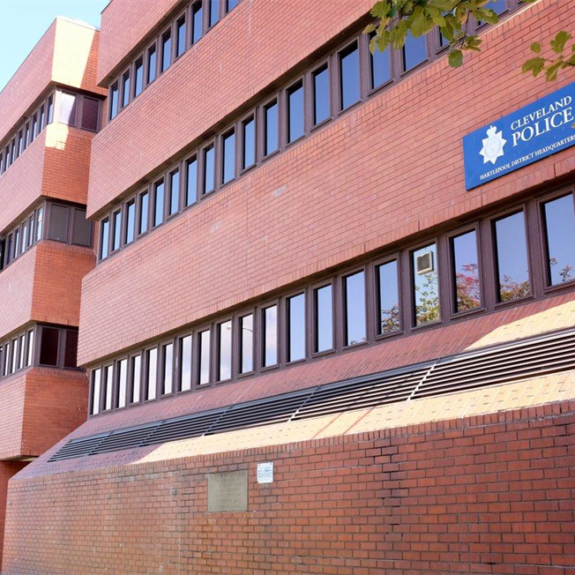 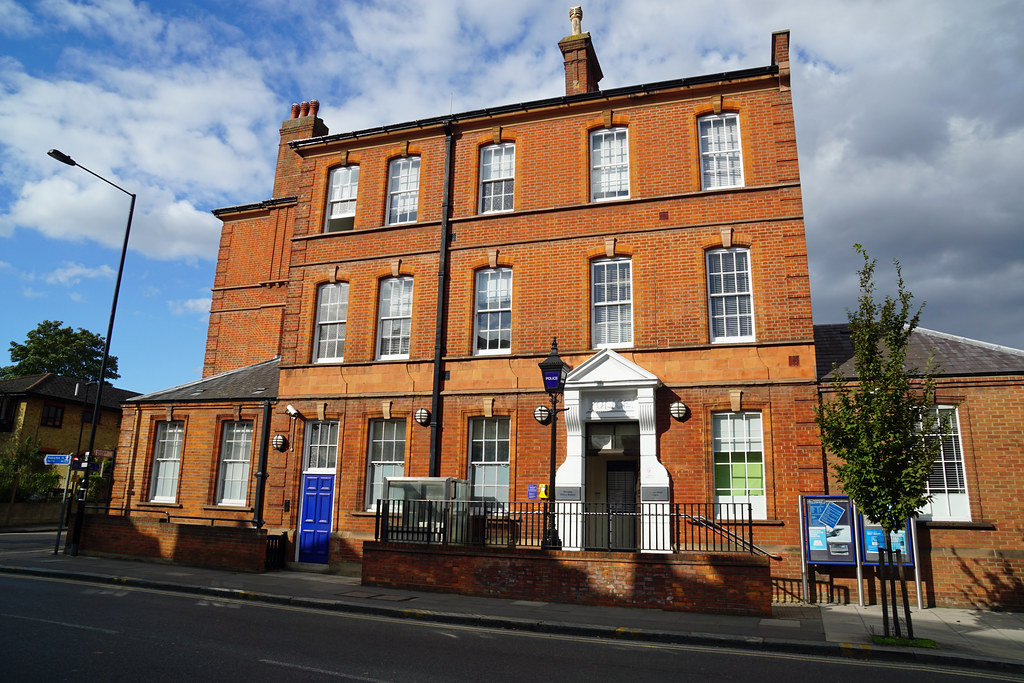 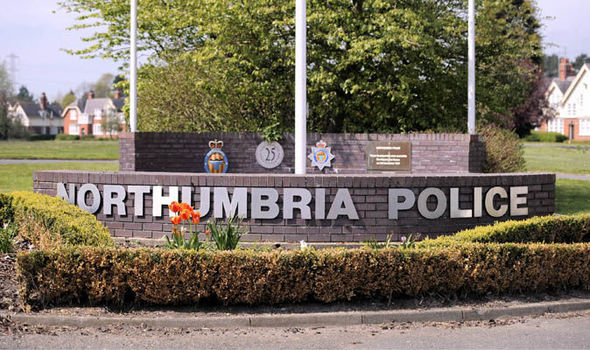