TGA are proud to announce we now have a sponsorship of professional local boxer, Lawrence Osueke!

Newcastle’s Lawrence was a late-comer to boxing but he quickly established himself as a stylish performer under the guidance of his club coach and uncle Manny Burgo, once a pro boxer of some note.

Osueke is Britain’s representative at 81 kgs and Baister at 91 kgs. Osueke, who fights out of the Rye Hill club in Newcastle.

Lawence made an major international breakthrough having been picked to represent GB at the European Championships in 2013.

Recently, Lawrence Osueke has signed up with North East-based promoter Steve Wraith in a bid to ignite his professional career.
The 30-year-old former England International has racked up four wins thus far (no KOs) and has moved back home after living in Manchester in order to join the region’s boxing boom.
The undefeated Geordie, who has begun his career with four straight wins, will box twice in the space of six weeks at the start of the 2018-19 programme.

We continue to support Lawrence through what will be an undoubtedly successful career! 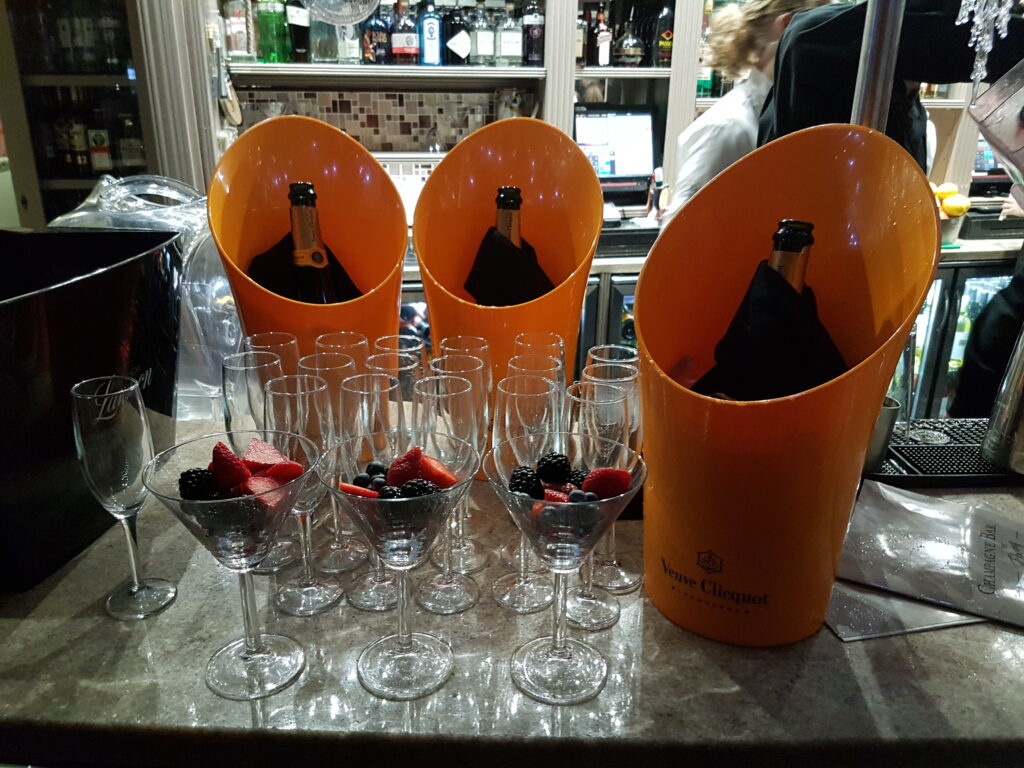 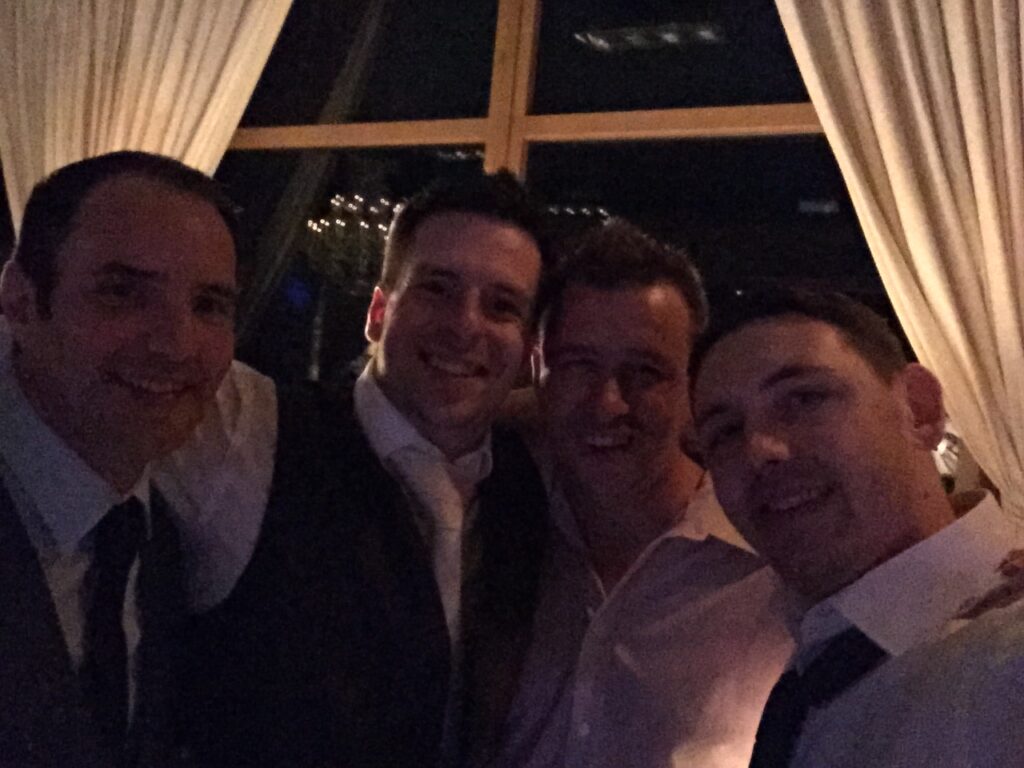 Events/Awards
Outside of the office 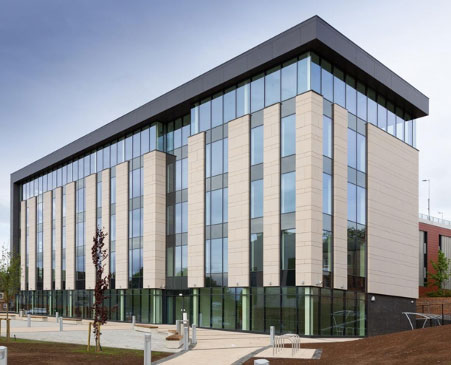