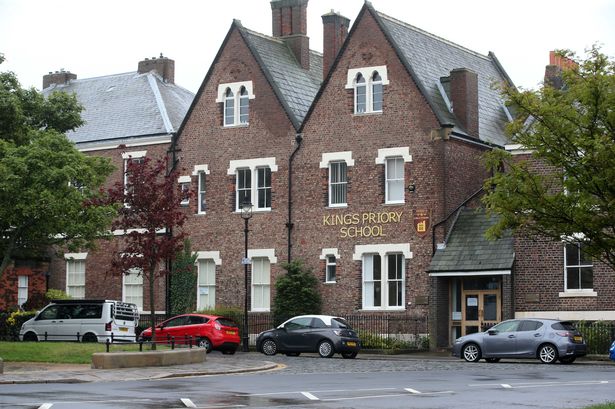 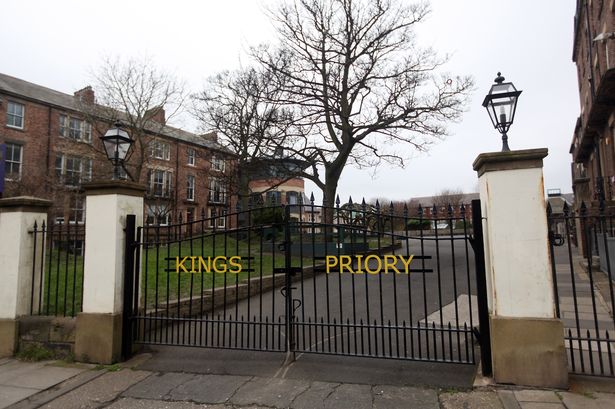 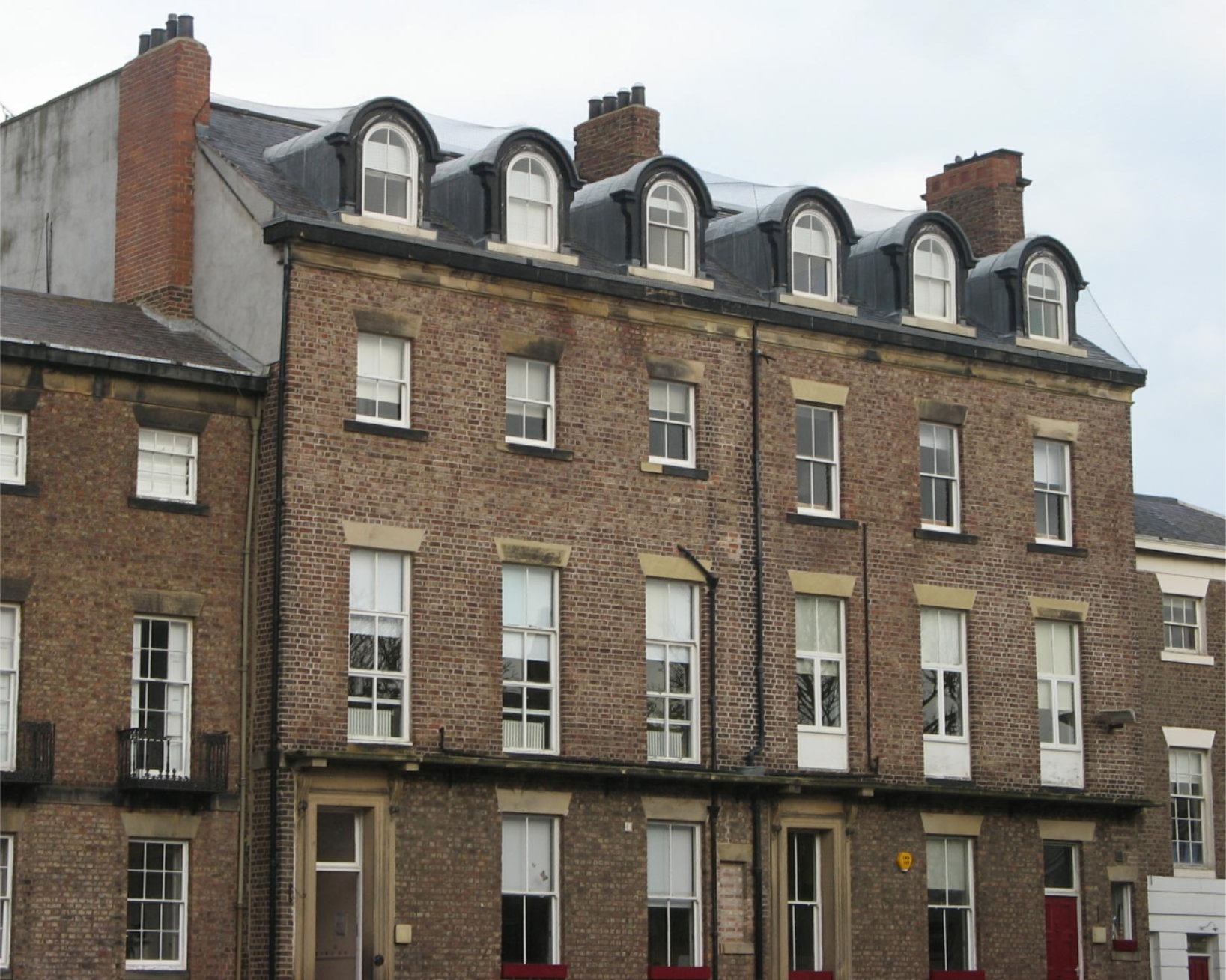 Kings Priory School was formed in 2013 by the merger of the former independently funded Kings School with the maintained sector Priory Primary School to form a new, state funded, independent school for 1,350 pupils over the two sites.  The school is sponsored by the Woodard Academies Trust.

TGA working on a number of projects as part of a £2.5m programme of works to adapt the school buildings for their new role.

Projects include local replacement of dilapidated elements of the M&E services infrastructure, major refurbishments of existing accommodation on both sites and the construction of major new extensions to the existing buildings.

We were engaged as part of a professional team led by Durham based architects Howarth Litchfield, with whom we have worked elsewhere on schools projects both within the independent and maintained sectors. 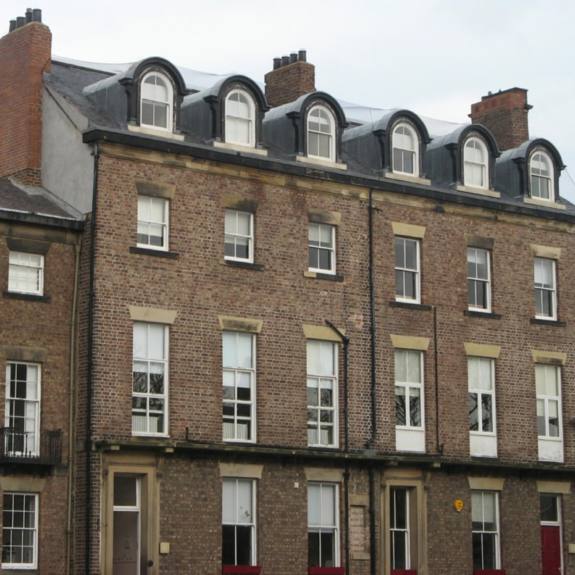 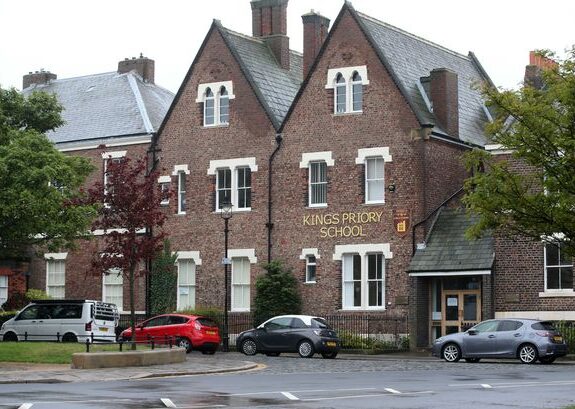 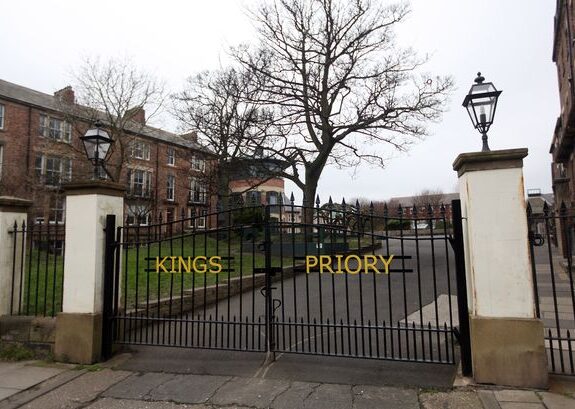 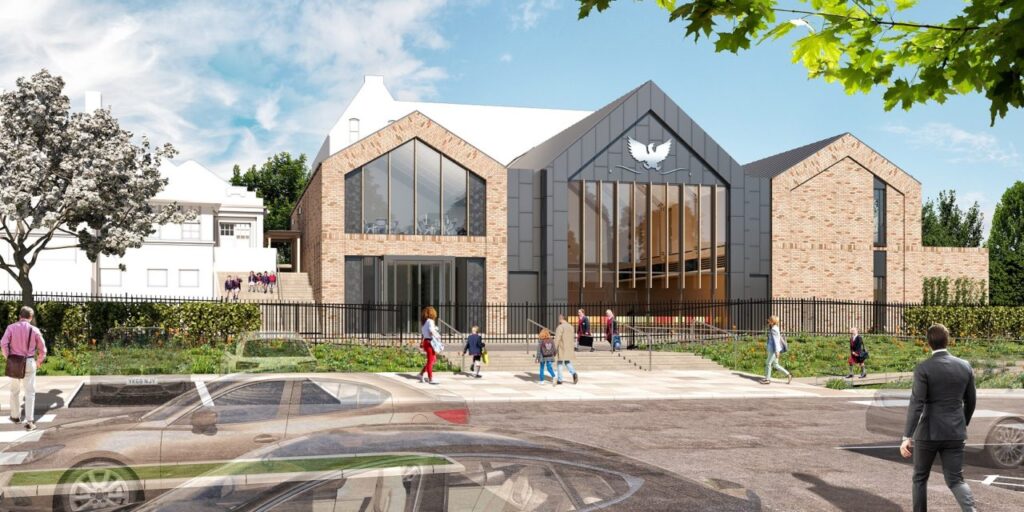 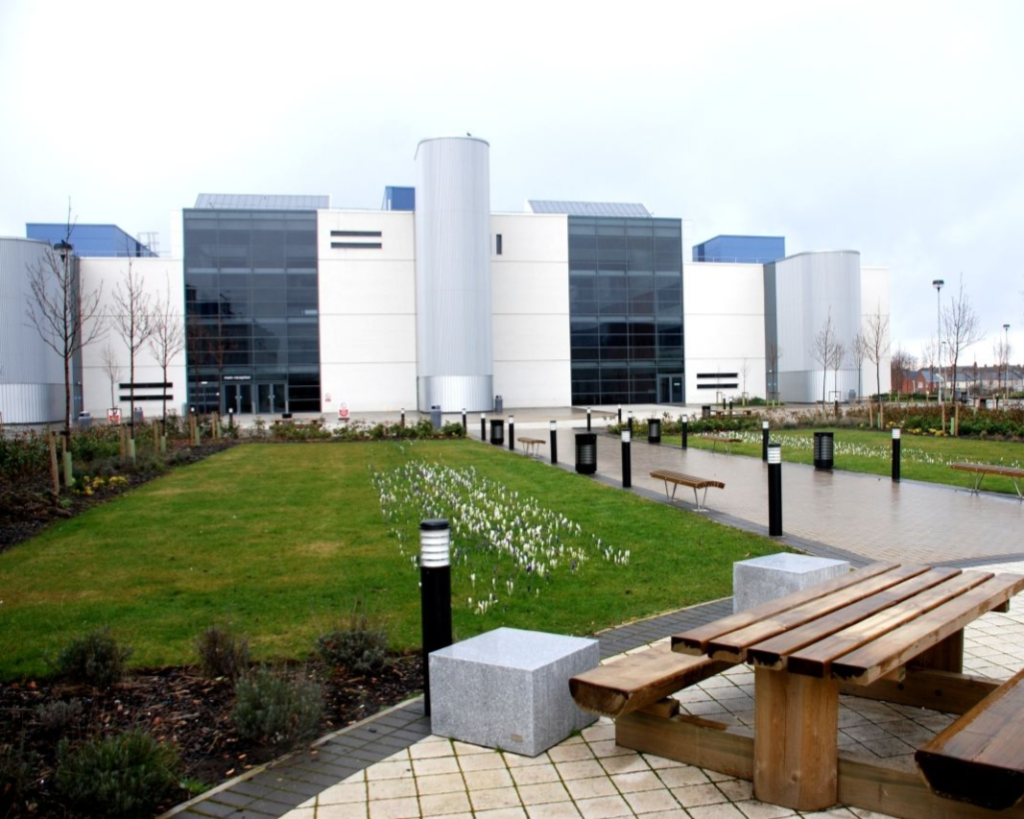 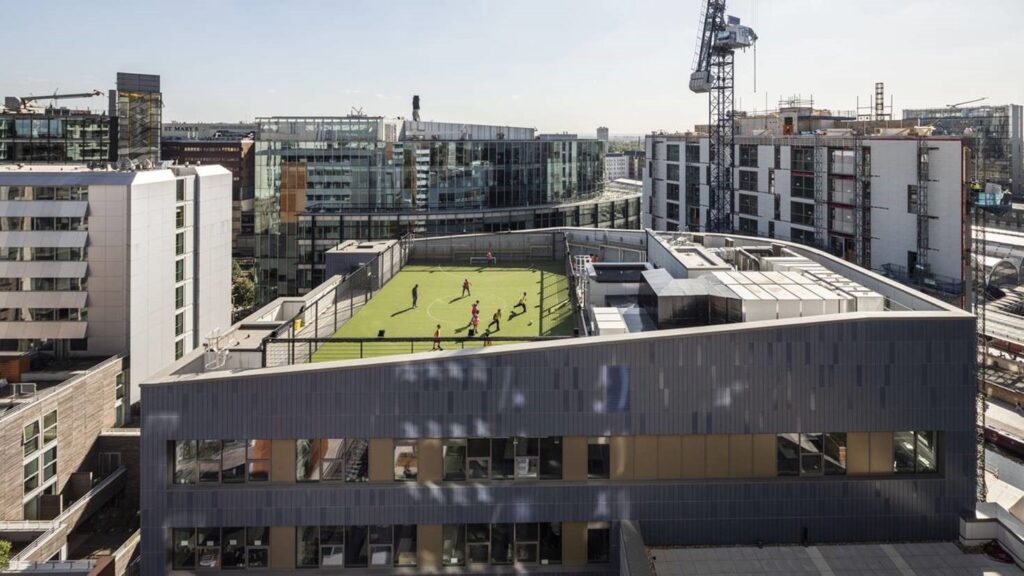